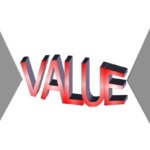 Never having seen the show, a co-worker was describing the premise of Pawn Stars. Personally, there’s always been something sketchy about pawn shops since the operations seem like barely legal fences. Anyway, that’s neither here nor there, so back to the show… Some poor sucker walks in wanting to sell whatever item they’re trying to […] 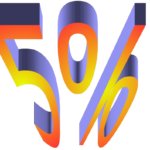 Over the past year, how many times did you log into your accounts, turn on the TV, or read the newspaper – only to find your interest yield as gone down? For most people, this can be a disheartening situation since it means less money in your pocket. But what if it meant the opposite? 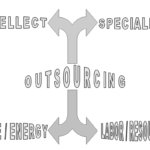 Over at MBA Briefs, David’s hard at work honing the site’s focus. An interesting guy with a military & business background, he sent me a quick note mentioning how he plans to look more at personal finance as a business. I really liked the idea, and have been thinking about how many lessons could be […]