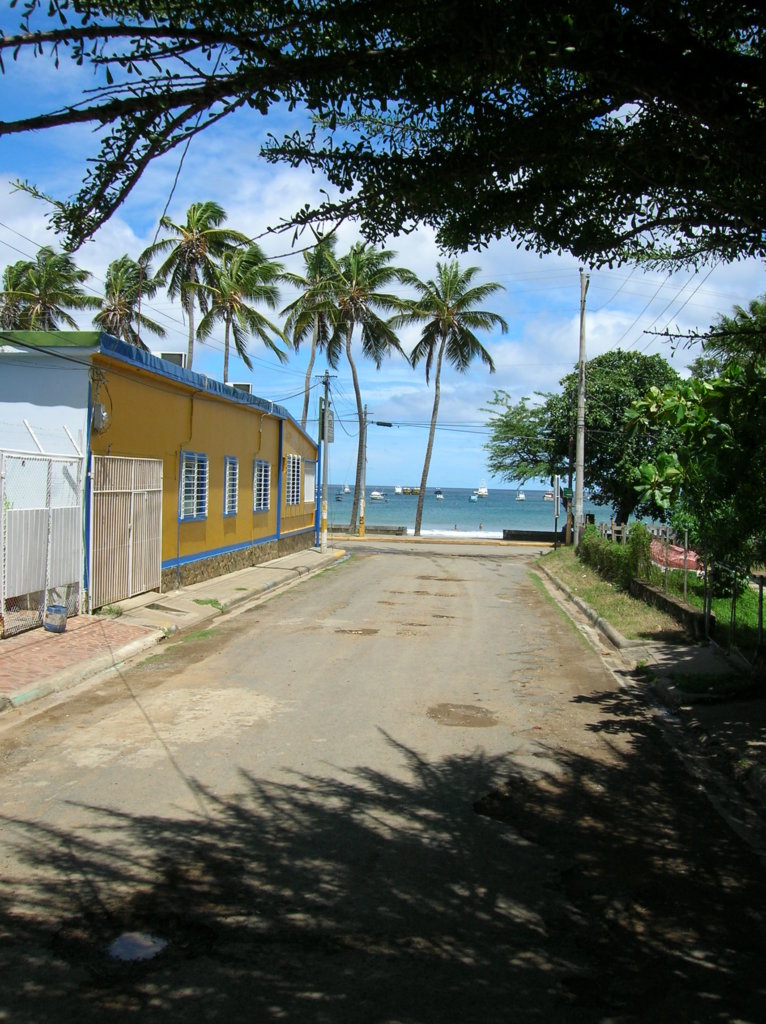 Last time we covered how to Slash Your Travel Bill in Half, now we’ll look at another trick to trend-spotting hot spot destinations.

Now, this tip only really applies to tropical destinations since divers and surfers aren’t clamoring to see the interiors of mountainous countries. It’s also limited since there’s a finite amount of places to explore. But that doesn’t mean that new won’t become old and old can’t become new again.

So why did I suggest divers or surfers? Because these two are part of a small group of modern-day explorers. Did you know surfing was apparently imported to SoCal from Hawaii in the early 1900s? If you do either of these, and understand the culture, then you know the only travel concerns you have are:

And that’s about it. There’s no mention of: political climate, ease of transportation, available guided tours, spa packages at 5-star hotels, or occasional, stray scorpions! These guys and girls are LITERALLY “testing the waters” for the rest of us.

The sought after recreation trumps all of these other inhibitors. Once they arrive, the raw beauty of their surroundings, goodwill of locals, & cheap conversion rates keep them coming back. This is why Ryan @ Planting Dollars left for Waikiki and put the cold weather behind him to pursue his diving passion.

While there’s a range of travel magazines out there, we’re targeting the more commercial name-brands. Not going to name any specifically, but you know the ones. Tailored less to the seasoned traveler, they can focus more on amenities than attractions. Or maybe it’s that the surfing/diving enthusiasts are more in-tune with what’s really important as Bytta notes:

Doubt they’d be liable (at least entirely), but can you imagine the bad publicity if a tourist got injured at the behest of some travel magazine recommendation? Yikes. That could be why they perform their role in the journalistic sense, but are more near-sighted and uncreative in their recommendations. These sources need those adventurous souls to act as guinea pigs. And it may not be a quick process – it could take years for a destination to catch on.

That time span between
first explorers & mainstream media
is when you should capitalize
on the best traveling conditions.

Just like with finance, you wouldn’t read a book on

how to survive a market crash when the crash has already happened!