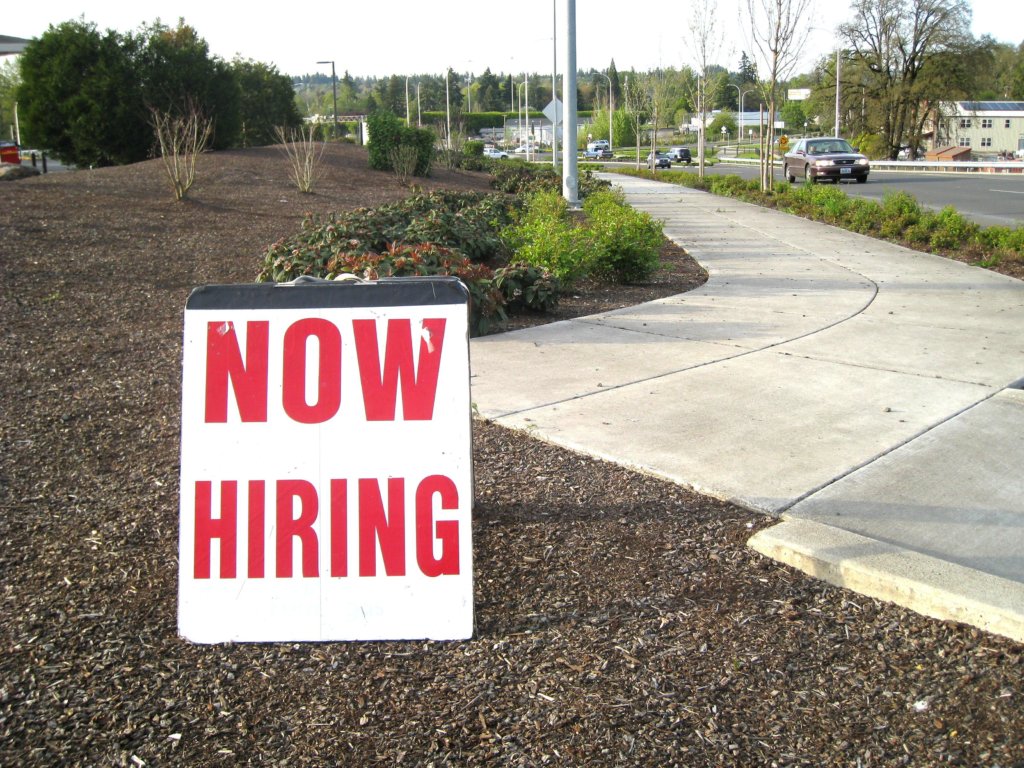 Being unemployed can be a stressful time in a person’s life. I was unemployed for three and a half months from late 2013 until April 2014. That was a fascinating time in my life. I took me a little longer than I thought it would, but I eventually found a job. If you’re unemployed, I don’t want you to give up. You will find a job sooner or later. In this post, I will share with you eight websites that can help you with your job search.

According to Indeed, they are the world’s number 1 job site. They have employment opportunities all over the world. This was one of my favorite sites to visit when I was looking for work. Their site is very user-friendly. It also takes relatively no time for you to upload your resume to it. There are new jobs added to their site daily.

USAJobs is the biggest job board for finding federal job listings. Applying for jobs on this site can take time, though. Make sure that you have an hour or two to fill out the applications for these positions in their entirety. I haven’t had any success with this website.

CareerBuilder is the next website that is on my list. They were founded in 1995. CareerBuilder states that they work with 92% of the Fortune 500 companies. They have an area on their site called recommended jobs. Those jobs are based on previous jobs that you looked at on their site. That feature is pretty nice. It should help you find a job that you are interested in quicker.

Craigslist isn’t a job search engine, but they have a large section for job postings. The bigger the city that you live in, the more opportunities you are bound to find. Some of the types of jobs that are posted are retail, customer service, restaurant staff and sales positions. I found a job that I had in 2014 on Craigslist. I would recommend you to check them out.

The next item on this list is Diversity Working. They specialize in bringing diversity into the workplace. They provide jobs for women, veterans, people with disabilities, African Americans, Asians, and Hispanics just to name a few. They also have several career sections that you can browse such as banking, education, marketing and public relations to choose from.

Glassdoor hasn’t been around as long as some of the other job search websites, but they are not letting that stop them from helping job seekers. They are one of the fastest growing sites around. Their database has over 8 million company reviews, real life salary reports, and interview reviews.

The final site on my list is Monster. Monster is one of the biggest job search sites in the world. Besides being able to apply for thousands of jobs on the site, they also have a career resources section. The section features career advice and resume help.

Have you found a job using any of these sites?