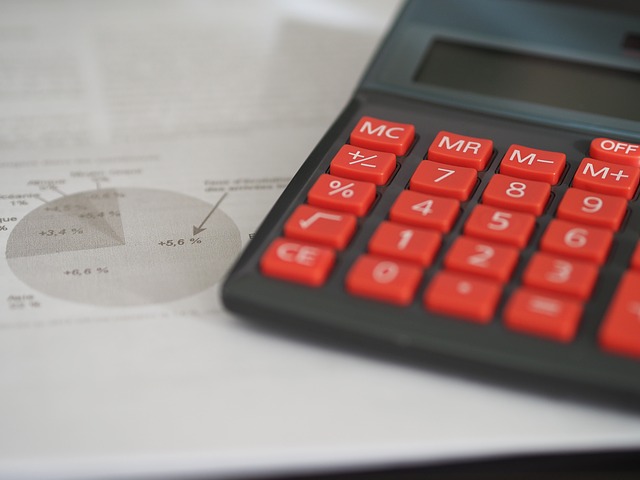 How much money do you need to retire? It’s one of the most difficult questions you’ll ask yourself as you approach your 60s. There are hundreds of retirement calculators out there that aim to help you assess how much money you’ll need when you call it quits. The vast majority claim to be able to predict your financial future simply by plugging in your age, salary, and annual savings. Yet, life isn’t simple enough to rely on such a basic formula. No one really knows how long they’re going to live or what the economy’s going to look like down the road. Firecalc sets itself apart from the pack, because it uses an algorithm based on the trajectory of investment returns from the last 146 years. It avoids patterns and general assumptions, and instead generates data based on the stock market’s historical activity.

Firecalc considers inevitable factors such as stock market crashes, high unemployment rates, recessions, and inflation to determine the health of your portfolio over the course of 30 years. Firecalc utilizes the Monte Carlo Analysis to give you various perspectives on where your money could be headed. The Monte Carlo Analysis delivers a probability distribution that allows you to compare results with risk tolerances. It’s basically a “what if?” aggregator that produces data-driven outcomes to help you make your decision on how you want to use your savings.

These potential portfolio balances are calculated based on your average predicted spending, retirement nest egg, and number of years you plan on using those funds. You can also input pension, asset allocation, and social security. Although these are the basic elements that most retirement calculators look at, Firecalc takes into account historical volatility and actual market trends. As rudimentary as this sounds, Firecalc illustrates its unique objective with three examples: Bill, Betty, and Bob.

All three retired in the mid-1970s with $750,000 in savings. Leaving the workforce behind without social security or pensions, they each put 75 percent in stock index funds and 25 percent in bond index funds. Every January 1, they withdrew $35,000. Fast-forward 19 years later, Bill had nearly run out of cash, Betty only had about $375,000 left, and Bob had grown his fortune by two-fold.

Although Bob was lucky because he jumped in the market when prices were rising, his story is clearly not a common one. Firecalc preaches that it is unsafe to take out the same amount of cash every year. It examines 111 possible outcomes over the span of 30 years with a portfolio worth $750,000 and annual spending quotas. Out of the 111 cycles, 25 cycles failed. Cumulatively, the lowest balance is $-1,029,531, the highest is $3,806,818, and the average figure is $896,280. That means that Firecalc has a success rate of 77.5 percent.

Firecalc performs most accurately when you’re nearing retirement or past the midpoint of your career. However, it best serves folks 60 and older, as traditionally most people first build their nest egg when they’re 40 and only start withdrawing once they’ve reached 60.

Read more of our informative articles: