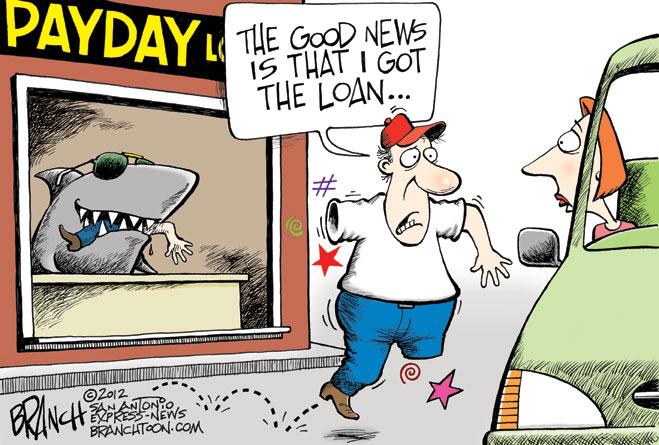 All states enjoy absolute autonomy to legislate on title loans. Most states have legalized title loans and there are stringent or lenient regulations governing the industry. New Mexico is one of the states that have the fewest restrictions regulating title loans and lenders.

According to titlelo.com, all title loan lenders need to be licensed according to the rules set out by New Mexico Small Loan Act. This license allows businesses to lend money to borrowers using their vehicle, personal car or commercial automobile, as collateral. As is the case in all other states where title loan is legal, lenders in New Mexico can seize and repossess the vehicle used as collateral if the borrower fails to repay the loan with accrued interest and other fees. All lenders are required to assess the market value of the car and accordingly decide the loan amount. A title loan amount will never be worth more than the resale value of the car used as collateral. Borrowers find it effortlessly easy to apply for title loans in New Mexico and the approval process is quick. However, the biggest challenge is the staggering rate of interest.

A borrower needs to file an application, provide full name, date of birth, residential address, a proof of identification and furnish the original title of the vehicle to obtain a loan. The application must also include details of the automobile, including vehicle identification number, make & model and year of manufacture, in some cases approximate mileage as well. Title loan lenders often advertise that their loan approval process takes half an hour or less. Many lenders actually process loan applications and disburse loans in such a short span of time. Like other states, New Mexico does not allow lenders to lend to minors and adult borrowers get to use their car or vehicle during the repayment term, despite giving up the title as security.

According to the laws of New Mexico, the maximum loan amount a lender can offer as title loan in the state of New Mexico is $2,500. Borrowers can definitely apply for less. Most lenders will offer loan amounts worth up to 40% of the resale value of the vehicle. While there is a cap on how much borrowers can apply for or lenders can offer, there is no maximum limit or any regulation pertaining to the rate of interest. Annual percentage rates are decided upon by every lender. Some lenders may charge 100% APR. Some lenders may charge as much as 2000%. This is primarily why New Mexico is known as the loan shark state.

All title lenders take absolute advantage of the absence of any cap on interest rates. There are a few lenders that are reasonable and will charge around 25% interest per month. Even this amounts to 300% APR and while this is not an aberration considering similar interest rates prevailing in other states, it is the much higher range that becomes a major challenge for borrowers. Most lenders will charge around 36% or much more than that every month, leading to an APR of 400% to 500% and above. 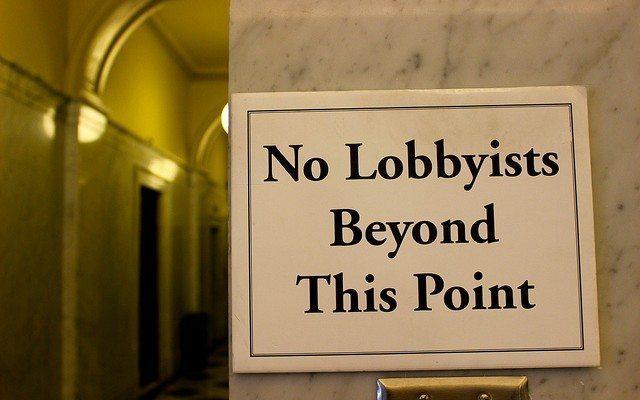 There has been substantial research and many surveys to find out what the residents of New Mexico want, what the various organizations and associations prefer but the loan shark lobby has successfully managed to influence the Congress to not stipulate any cap on the rates of interest. In fact, the short term loan companies are lobbying with Congress to further reduce regulations for title loans and other secured as well as unsecured loans.

According to surveys, six out of every seven residents of New Mexico endorse a cap on interest rate. They want the limit to be 36% or under. In rare scenarios, APRs can be up to 2700% in the state. Many counties and cities in New Mexico have already passed resolutions and recommended the state to bring in a cap on interest. Yet, the legislature has not initiated any such action.

Some lawmakers have tried to legislate on stricter regulations for title loan laws. The Supreme Court of New Mexico have ruled against many companies charging extremely high rates of interest, what the judge found as unconscionable. Yet, the lobby has successfully managed to put off any major change in the regulations. Since the politically and economically powerful people with vested interests in the title loan industry make significant contributions to the campaigns of legislators, including aspirants seeking a first term, it is unlikely their agendas would be unheeded. The pleas of ordinary New Mexicans remain unheard and unaddressed for now.