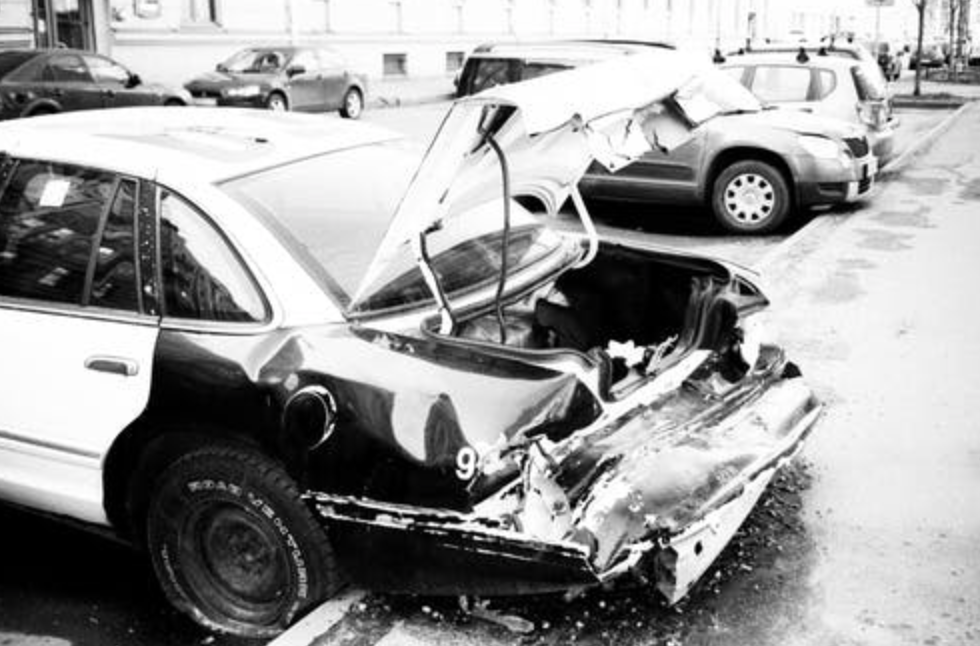 Car accidents cost the US $230 billion a year. Different costs arise as a result of car accidents. From hospital bills to car replacements, the list is endless.

Medical bills can form a significant proportion of the costs associated with a car wreck. Some individuals find themselves paying for their bills years after a car wreck occurs. Loss of earnings as a result of time away from work is also a significant cost which many involved in car wrecks experience.

Complexities of Insurance and Car Replacements

Buying a used car to replace the wrecked car may be more cost-effective than a trip to the new car dealership. With used cars you do not need to worry about their depreciating value.

Car insurance may help protect you from significant financial losses that result from a car wreck. Even with premiums paid, not all costs are guaranteed to be covered. Deductibles (money owed before insurance takes full effect) may need to be paid.

You may be best served by avoiding admission statements. Letting the other driver do the talking while you write down their statements is a better option which can give you a leg up in your negotiations with the claims adjuster.

Being measured with your words even when speaking to a claims adjuster can go a long way in reducing the costs of a car wreck. For example, a simple question such as “how are you today” needn’t be responded to with “I am fine, thanks” if in reality you are not fine as a result of the car wreck.

With insurance claims, saying little can boost your chances of success. It is possible to be respectful without giving away too much information. In many cases, you do not have to record your conversation. You do not need to feel pressured to record information that could be used against you.

It is important to make sure that you are honest. Do not lie about the accident. Discussing pre-existing injuries can also be as detrimental as a lie which could sour your chances.

The Importance of a Lawyer

Benenati Law Firm helps its clients to evaluate losses of car accidents, using a sophisticated toolbox to gather evidence needed to provide clarity on damages and responsible parties in car accidents. It is determined to fight for the financial compensation that its clients deserve.