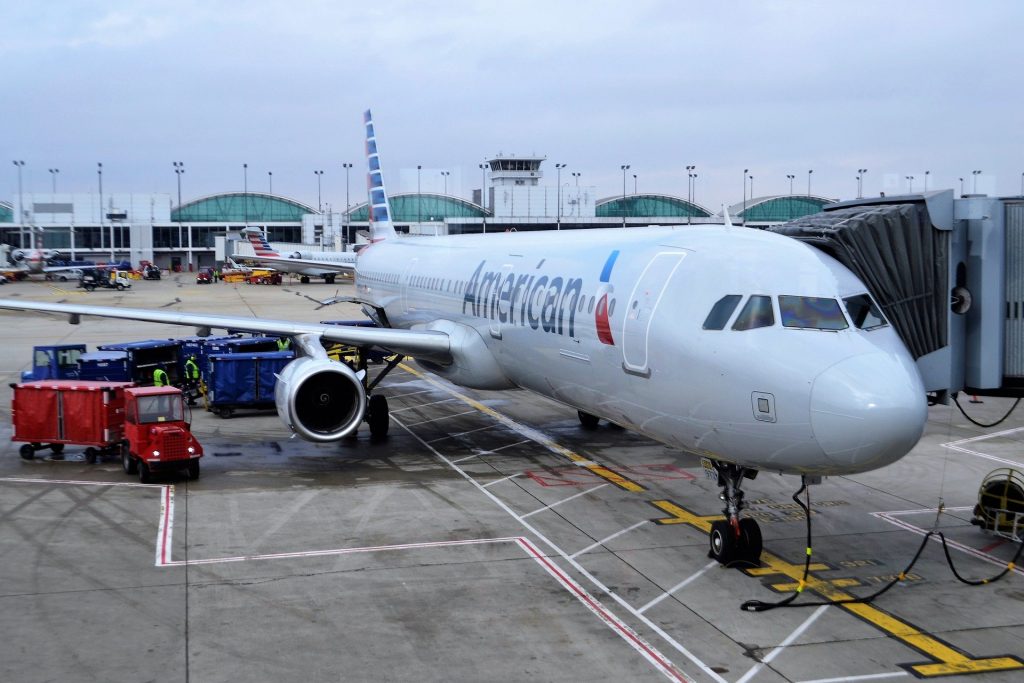 At the beginning of the coronavirus pandemic, all stock market Hell broke loose. Almost every industry crashed in value, and airlines were hit especially hard. Most experts did expect these airlines would bounce back, it was just a matter of when. So, what we are seeing now is the beginning of that answer. Stock values for american Air have shot up, alongside an announcement that they will be increasing their number of flights through the summer. This is great news for investors, travelers, and employees alike. So, let’s go over some details about American Air and their road to recovery.

With their biggest single-day jump in almost a decade, American Air shares jumped a whopping 41%. By closing, shares had reached a price of $16.72. This was great news for American Air, as these gains absolutely squash what other airlines saw in the same time period. United and Delta hung right around the 15% mark, but their shares were already sitting much higher than American Air’s at opening. Since they hadn’t fallen as far, they don’t have as much room for surges. This is but one reason why the gains by AA are so substantially large in comparison, but there are others as well.

Through the month of May, American had been flying 20% of the flights it did in May of 2019. According to American, June has seen a pretty hefty jump in demand, alerting them that it may be time to start turning things up a notch. As a result, they announced that they are planning a July schedule that flies 55% of the flights that they saw in July of last year. This is a massive leap for them, and investors have responded in kind. A major step toward getting things back to normal could not have been timed better, as the summer months have always been the peak season for air travel. This is extremely welcome news; if one of the hardest-hit industries can bounce back this summer, so can many others. Now, is it all sunshine and roses for airlines from here on out? Not really.

While things are looking up in the future, the present is pretty shaky. American Airline has announced major cuts to their staff, as there really isn’t a way to make up for the lost income caused by this pandemic. Offering early retirements and buyouts to feather the fall, but in October they will be cutting about 30% of their management and administrative staff. The reason we haven’t seen these cuts yet is due to the fact that they cannot lay employees off until October 1st. Since they took federal coronavirus aid, they are legally barred from doing so. Other airlines are announcing similar cuts, and even though things are back on the upswing, it will be a long time before they can claim recovery.