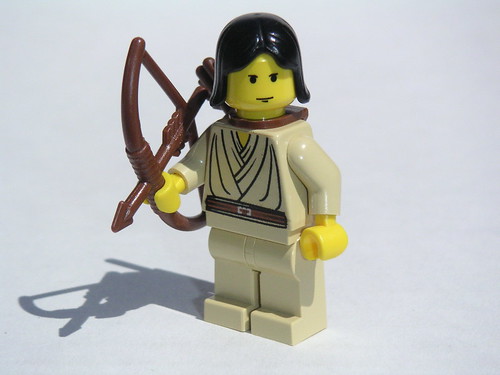 I wouldn’t go so far as to say I’m a bargain hunter. My grandparents drive into another state for better gas prices. Unfortunately I don’t have the leisure of spending hours searching for the absolute best deal out there.

My time, like everyone else, is limited. But one thing is for certain, I NEVER pay full price for ANYTHING….well, most of the time anyway.

With a little bit of sleuthing and due diligence, there’s always ways to get a better deal.

Recently I made two relatively large purchases – a bundle of software and new running gear. The combined damage would have been over $500, but naturally, there was no way I planned on paying that amount.

To add to the situation, I had missed the promotion deadline for the software deal and had to call the company. Through a combination of strategies and finagling the package was mine for the original promotional offer (an 80% discount) while I snatched up the running gear for 60% off the sticker price.

It’s no big secret, but why do you think companies can offer such great deals? It’s because there are multiple layers of overhead and profit compounded at each stage in the production chain.

Let me ingrain this in your brain…

Many people scoff at the idea of using coupons, applying for rebates, or negotiating a better deal. Who knows why exactly, generally it’s viewed as lower class.

Really, it makes you look arrogant and lazy. Why would you “just pay it” when 15 mins of WiFi could yield a big dent in price. The underlying theme here is EDUCATION. By taking a short amount of time to educate ourselves, we walk in better prepared, more knowledgeable about the purchase, and able to recognize when we’re getting a raw deal.

We’ll take a quick break here so I can recommend two sites. RetailMeNot and FatWallet both have strong user bases. Contributing regularly, most listed deals are up to date. There’s also some nice search functions if you know specifically what you’re looking for.

Going back to the intro, I don’t scrounge around for table scraps. But don’t forget about OPTIMIZATION, the discount itself isn’t the goal either – focus on the ratio – how much less than the original price you are paying.

One of the bigger big faux pas we face is negotiating. This seems to have an even more negative framing than coupons and rebates. It makes you look cheap, pushy, and down right mean.

The single largest purchase in most people’s lives is their home. That being said, every little bit counts. Whether it’s not signing until you get a rate 1% less than the offer, pushing the multitude of fees and costs back on others, or taking advantage of various promotions – we start to talk about THOUSANDS OF DOLLARS.

I knew someone who purchased a home. When I asked how much they negotiated it down, they replied “I didn’t, I thought it was a fair price”. What?? I was floored.

Whenever you’re making any purchase, remember these three simple rules:

I would highly recommend the podcast “Winners Don’t Take All” by Margaret Neale to expand your idea about negotiation. About an hour long, it will not be wasted – I promise.

You can buy the complete course package from the website, but of course, because we no longer pay full price for anything – get on iTunes U and find the podcast under the Stanford Center for Social Innovation.

We’ll wrap up with a free deal that could not get any easier. Next time you’re renting a movie at RedBox, click the promotion button and enter one of the following codes: