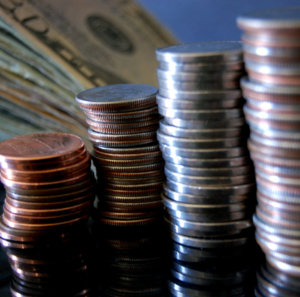 Financial institutions around the UK have already paid out billions of pounds to people who were mis-sold Payment Protection Insurance (PPI) and it’s even possible that you’ve been bombarded with calls, texts and even TV advertisements to reclaim your PPI.

PPI was supposedly a good product, sold to customers who took out a loan, mortgage, credit card, car loan or store card that if the customer were unable to make payments since they fell ill and can no longer work, they would still be covered to meet the repayments of the loan they took out.

What was the big deal? The PPI became a scandal because banks were found to have sold this policy to people who are not qualified and in some cases, other sellers did not disclose all the information needed to the person taking out the loan.

It still makes sense to make a claim for a mis-sold PPI. If you feel that you don’t qualify for the claim or you don’t remember any PPI on the financial product you took out, it’s best to think again. Here are several reasons why you file for a PPI claim:

You could be a victim of this scandal. Keep in mind that there are funds allocated in order to repay those that have been mis-sold PPI and you need to be compensated. Don’t have the time to do all these? There are PPI claim companies that can make the process easier for you to succeed in getting what was owed to you.