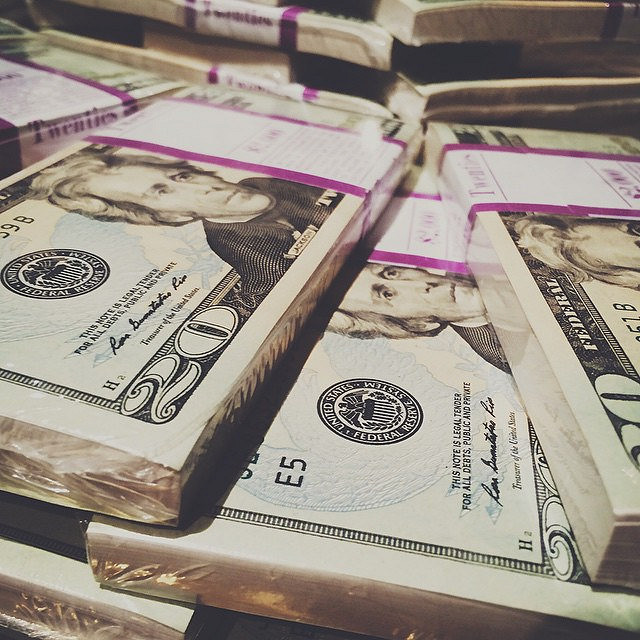 Is it possible to live a comfortable life from the interest in our bank account? Most likely not. But, what if we had a million dollars in the bank? Would that generate enough interest to be considered a passive income? Maybe.

“Can I live off interest of $1 million?” is a common question asked by people on the cusp of retiring or anyone trying to get creative with their finances. The answer to this query depends on several factors – many of them having to do with a person’s lifestyle and bank policies. Here’s what to consider when trying to figure out if you can live of the interest of a million bucks.

Interest rate. Today, most savings accounts only offer an interest rate of around one percent. That’s not a lot. According to Magnify Money, the bank with the best interest rate for saving accounts this month is Synchrony Bank, and they only offer 1.05% APY. That means if you put $1 million in their savings account today, you would only make $10,500 after the first year. The second year and third years, taking inflation into account — which is usually around 2.9 percent — you would earn another $10,610.25 and then $10,721.66.

Living expenses. To live off the interest of a million dollars, you’ll need to budget. The federal poverty line for a single person is $12,060, so by only earning around $10,000 or $11,000 the first few years of your investment, you would be barely scraping by. However, if you’re hell-bent on living off your interest, then you might want to consider moving. In Fayetteville, Arkansas, the average two-bedroom apartment goes for around $543 a month. After the first year, you will be able to spend approximately $833 a month. If you rent out the second bedroom in your apartment, then that leaves you with $562 for living expenses — a very modest but manageable sum for an individual. According to CBS, food is cheap in Fayateville, and a loaf of bread will only set you back $1.25. To really minimize your spending, live in a state with low taxes. Wyoming’s average state and local sales tax is 5.42 percent and there is no state income tax. Although it might be hard to find housing in Alaska, local sales tax in the Last Frontier is only 1.78%.

CDs and Treasury Bonds. Although there is more freedom with a savings account, it obviously doesn’t generate enough income. Consider opening up a 30-year U.S. treasury bond. With 3.33% interest, you’ll collect $33,000 a year. However, that’s after 30 years, and in the meantime, you can’t touch the funds. Bonds don’t take into account inflation, so in 30 years that $1 million will probably only worth about $412,000, and money accrued will probably ring in at only $13,590. CDs are a slightly better bet — with an average 2.25% APY, after five years, you’ll rake in $25,000. However, interest rates can fluctuate, and they might dip over the course over five years. These are all factors to keep in mind when weighing CDs and treasury bonds.

For more of our outstanding articles, consider: