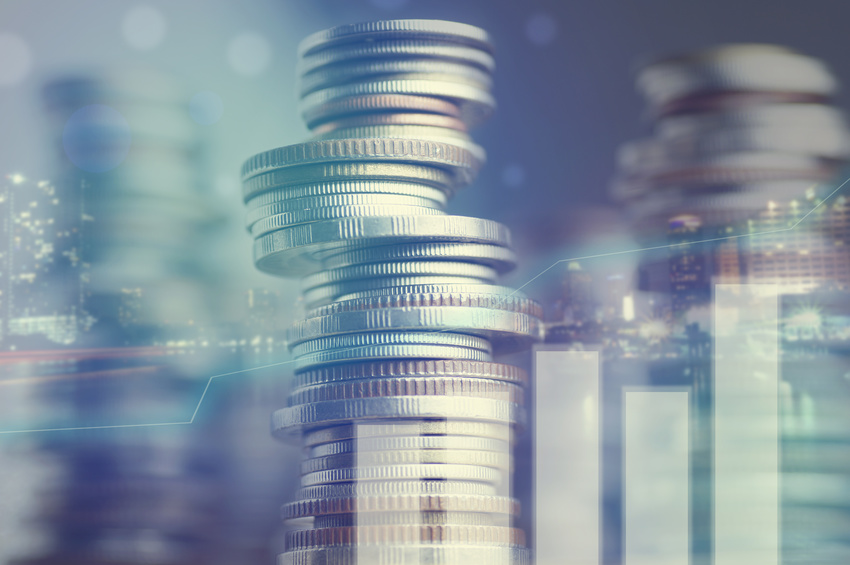 The 2008 financial crisis and the following Great Recession may have made millennials better with money. According to recent study by Allianz Life Generations, more than 40% of millennials set aside money every month compared to 36% of Gen-Xers.

Allianz researchers say the reason millennials are outperforming Gen X is partially because they’ve grown up watching their parents struggle financially. Approximately 81% of Americans between the ages of 16 and 25 (older Gen-Zers/younger millennials) report having watched their parents experience financial hardship during the Great Recession.

“The Great Recession was, if anything, a nice ‘reset button’ to nudge up saving by younger people. This has been  quite useful, given the low saving rate in the United States,” said Kent Smetters, a finance professor at The Wharton School.

The financial crisis has also impacted the way millennials see their financial future. Sometimes compared to the Greatest Generation (those having grown up during the Great Depression) millennials are not only putting away more money than their elders but they’re also more realistic about potential financial challenges.

For instance, millennials and Gen Z-ers are concerned over the Social Security program and 25% of millennials don’t expect to receive retirement benefits.

It’s for this reason that retirement savings are a major priority for millennials. Allianz found that 58% of millennials believe long-term saving is not only smart but a basic necessity. Another 50% contribute at least 10% or more to their 401(k) every month.

These saving habits are helpful not only to younger millennials but also older millennials who are at risk of being the “lost generation” in terms of building wealth. In 2016, households led by homeowners born in the 1980s were 34% below estimated levels of wealth compared to other generations.

“There’s so much fodder and conversation about the adults that went through [the Great Recession], but no one’s talking about the kids,” said Carrie Schwab-Pomerantz, president of the Charles Schwab Foundation.

Up to 36% of children in the state of New Jersey and 30% of children in Maryland live in low-income households. Younger adults report that their parents tried to raise them to be financially responsible and to prepare them for a good career.

For instance, up to 83% of parents say it’s important their children learn how to use technology and 79% of millennials between the ages of 25 and 29 say their parents talked to them about managing finances.

Unfortunately, millennials’ parents often encouraged their children to save rather than invest.

In fact, two-thirds of younger adults report that their parents taught them how to put money aside but only 50% said they were taught how to invest their money. Millennials are also reluctant to invest outside of their workplace retirement accounts.

Two in every five Americans under the age of 65 have employer-based health care, but less than one in four millennials have an individual retirement account. What’s more, only 12% of millennials have a brokerage account, yet 41% use a 401(k).

This generational hesitation about the financial market could present a problem in the future. For instance, millennials only made up 33% of the home-buying population in 2017.

“In spite of witnessing and being part of the recession, they still have a great amount of optimism,” Schwab-Pomerantz said. “I don’t know that we can say that about our grandparents.”