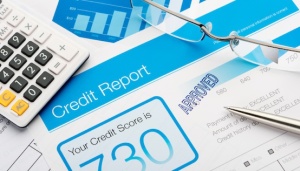 After reaching a settlement with 31 state attorneys general, the three major credit reporting agencies – Equifax, Experian and TransUnion – have agreed to make changes to the way information is added, reviewed and removed from consumers’ credit reports. Over the years, millions of reports have been made to government agencies by concerned consumers worried about errors on their credit reports and reporting difficulties at getting credit report errors corrected in a timely manner. Because credit reports are so widely used in today’s society, errors on credit reports could result in the person being denied credit, a loan, insurance, housing, or a job.

As a result of the settlement, credit reporting agencies will now implement an escalated process for handling complicated disputes, such as those involving identity theft, fraud or mixed files. They will also use a more detailed system to share data and provide consumers with one additional free credit report in a 12-month period if they dispute information on their credit report and a change is made as a result of the dispute. A link to its online dispute website will be added on the website AnnualCreditReport.com, along with information informing consumers how they can further dispute the outcome of an investigation.

Consumers can receive free copies of their credit reports from the three main credit reporting agencies at www.annualcreditreport.com. Federal law mandates that these agencies provide each consumer with one free credit report upon request in a 12-month period.