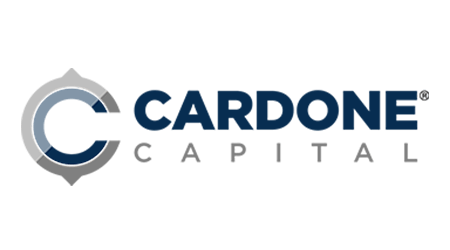 If you’re big into finance, sales, or real estate, you probably know who Grant Cardone is. Over the past week, he and his investment fund Cardone Capital, are dealing with a class-action lawsuit. The allegations in the lawsuit are that Cardone over-promised when discussing the results investors would see if they bought into Cardone Capital.

Who is Grant Cardone?

For those who don’t know, Grant Cardone is a wildly famous man in the finance world. Starting as a salesman and an investor, he rose to fame writing, speaking, and creating content based on his sales and investment experience. He became so popular, in fact, that some sales jobs actually require that their new hires get familiar with his sales formula! While Cardone continues to invest, most of his money comes from his speaking, writing, and online content. Cardone also runs an online course that is meant to teach people how to become independently wealthy.

What is Cardone Capital?

Cardone Capital is a real estate investment fund that Grant himself runs. They essentially operate by taking in money from investors, using it to acquire cash-flowing real estate, and distribute shares of the return to investors. It is important to note that they are not the only ones who operate like this. Although, there are a few unique features that may have opened Cardone and his fund to more legal liability.

First, the fund is obviously run by a very outspoken and famous man. As a result, many fantastical claims about Cardone Capital were made in his online videos. There were promises of robust returns for all investors. Claims were made about the money being completely “safe”. While many of these weren’t supported by any official literature given to investors, having the owner of the fund make such bold claims can often lead to trouble when things don’t pan out. This could likely be the exact reason why Grant Cardone is being sued.

Another unique issue with the fund is that it allowed the participation of unaccredited investors. By doing so, he allowed less affluent and less experienced investors to come aboard. These types of investors are more susceptible to falling for his grandiose claims, and they lose more (relative to their net worth) when things go south. Most fund don’t allow these people to join, as they don’t want to be responsible for that level of risk.

The video below details many of the claims he made, and more detail on the lawsuit itself. It is made by Tom Nash, a Youtuber who focuses on big name characters and companies in the finance world. He makes comprehensive and educational content on popular firms like Tesla, Amazon, Uber, and many more. He focuses commentary on the financial and legal implications of the subjects’ ethics. Tom does a great job explaining why Grant Cardone is being sued.